According to CalNewsroom, an independent news website focused on California politics and state government:

"Feinstein understands politics and knows how to win. A co-founder of the Green Party of California, Feinstein has an ability to persuade voters of all political stripes and build a broad-based coalition — while staying true to his principles."

As CalNewsroom publisher John Hrabe explains, the purpose of the list is "to draw attention to the professionals – at every level – who consistently do a good job and contribute to the Capitol community but don’t seem to get enough credit for their hard work."

"I am honored to be on this list", responded Michael Feinstein. "Since my time as Mayor and City Councilmember, I've put in a great deal of time across the state to improve our democracy, and to increase representation and the voice of citizens in their government. I see this as recognition of those efforts."

On Monday, September 8 the Santa Monica Trades & Maintenance Teamsters Local 911 announced their endorsement of Michael Feinstein for Santa Monica City Council. We are endorsing Michael Feinstein due to his "experience, commitment, and dedication to the issues that are important for Santa Monica as well as an apt alignment and understanding of the issues that impact Trades & Maintenance Teamsters,” said Carlos Rubio, Spokesperson for Teamsters Local 911.

"I am proud and honored to be endorsed by Santa Monica Trades & Maintenance Teamsters Local 911," said Feinstein.

"Santa Monica provides more services and functions than most municipalities. Who helps make that happen? Our City employees - and Local 911 represents approximately 400 of them - from those who maintain our beaches, parks, Pier and Promenade; to resource recovery and recycling; to our award-winning Big Blue Bus and more."

"Surveys consistently show Santa Monica residents are generally happy with their city government and our local quality of life. When I hear arguments in Washington, D.C. politics about how government can’t do anything, I bristle, because it doesn’t ring true locally."

"I believe in an employment model where treat workers with dignity, create a positive work environment, and pay good wages and benefits. In exchange, we should expect high quality work and a commitment to our community. In Santa Monica, that's exactly what we get."

"Investing in our employees is actually an investment in ourselves, because we can better attract, retain and inspire employees who will provide the quality service that helps make our community great."

"Its also important to recognize that in an age of austerity, outsourcing and union-busting,  Santa Monica can retain a AAA bond rating while  providing good wages and benefits to its workers. In other words, an economy that respects our humanity is also one that leads us to prosperity."

See here for more on Feinstein's record on labor issues while on the City Council. 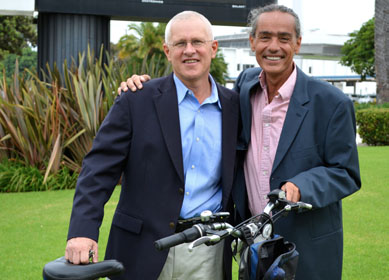 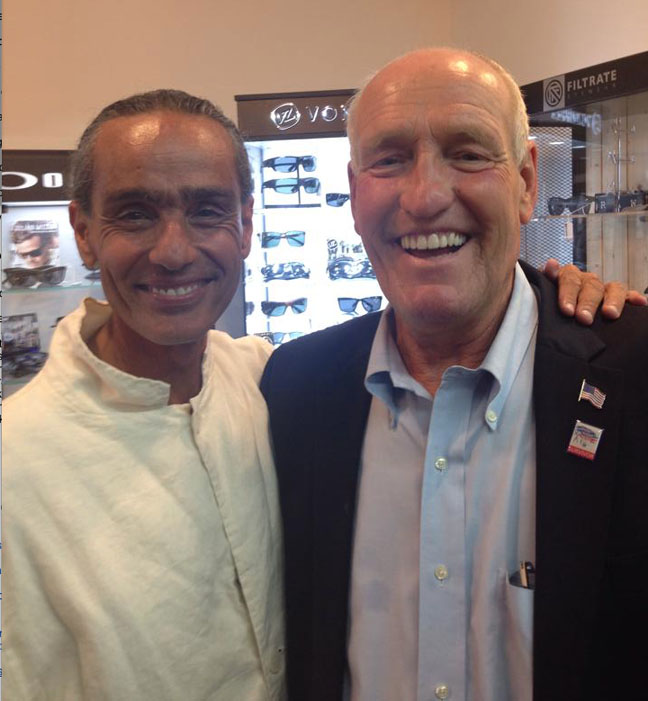 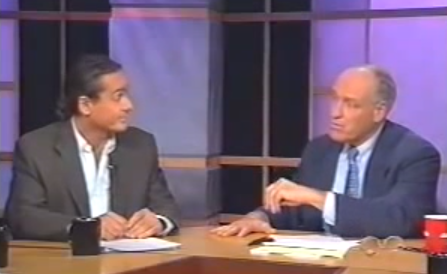 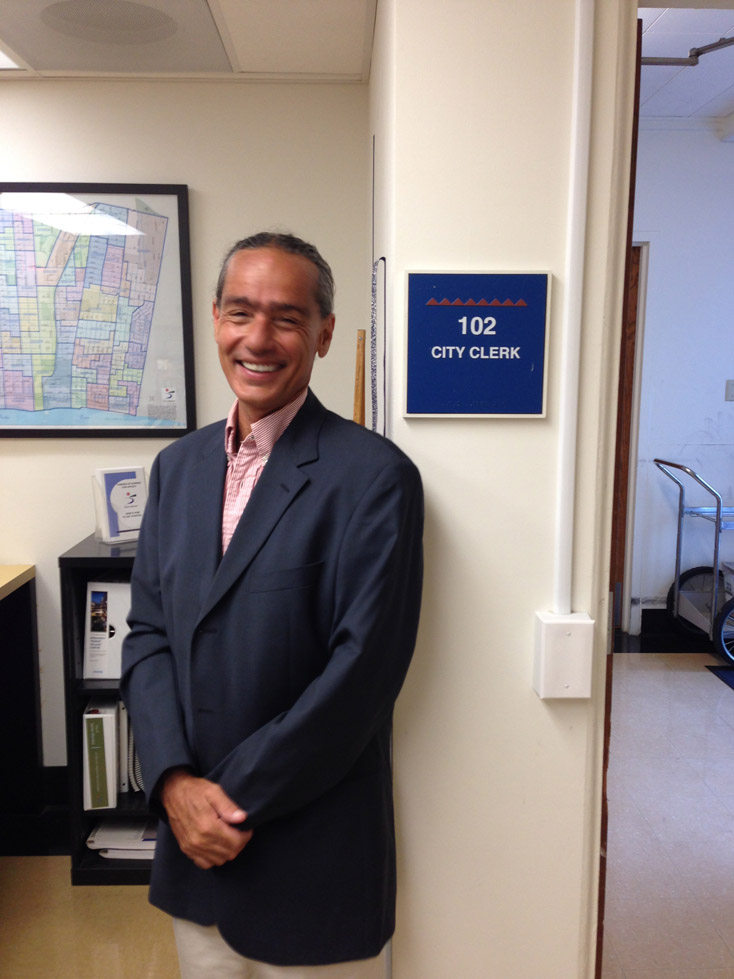 The location and schedule of the announcement and kickoff is meant to recall achievements from Feinstein's first two terms in office, and reflect values and goals of his campaign this year:

The choice of Tongva Park is meant to recall Feinstein's integral role in the city's historic purchase of the RAND land in 1999, that was scheduled to contain 305,000 sq. feet of office space up to 84' high, and the decision to build Tongva Park there instead. It also recognizes the Tonva people after whom the park was named, who have lived in this area for centuries.

Tongva Park also represents Feinstein's 2014 campaign goal of significantly increasing the amount of parks and open space in the city, and the importance of more public space overall and a healthy environment in our dense community.

Hosting an organic community dinner in the park (and an after-party nearby) reflects Feinstein's hope that his campaign can help bring together a community that is deeply divided over development issues, and that despite our differences on the issues, we can socialize and break bread and listen to and learn from each other.

The choice of Chez Jay's for the 'after party' reflects Feinstein's appreciation of community character, by recognizing Chez Jay's official city landmark status, and its role as a iconic and historic cultural institution.